It is barely possible to imagine life without technology today, as most daily transactions — from finding the address we need to pay for groceries — are done with the help of technology.

In Ukraine, protecting one’s country and freedom has become part of the daily routine for many people after Russia’s open military invasion in February 2022.

Fortunately, many Ukraine-born entrepreneurs, including Max Polyakov, are ready to invest in promising startups that produce cutting-edge tech for the military.

It would not be far-fetched to say that the tragedy has brought the nation of Ukraine together, making millions of people stand as one and search for creative ways to implement modern technology into warfare and defense mechanisms.

After all, today’s wars are not that much about the infantry numbers but rather about artillery and drones. Both play a decisive factor in protecting Ukraine’s sovereignty, and some technology is made locally — with the support of critically thinking philanthropists.

Today, Kvertus is an established company with 120+ partners worldwide, accommodating clients in USA, UK, Canada, and Australia, among a few other countries.

However, as of February 2022, its main customer is the Armed Forces of Ukraine because Kvertus produces cutting-edge anti-drone systems operational between -20 and +60 degrees Celsius.

As the Armed Forces of Ukraine partner, the company ensures the protection of defenders’ lives and military property, providing reconnaissance on the demarcation lines with its drones.

While collaborating with the Ministry of Defense, Kvertus drones protect military equipment and bases. As a State Border Guard partner, Kvertus tech helps to prevent smuggling by blocking drone signals; and finally, the company helps sapper forces by protecting the people from radio-controlled devices. 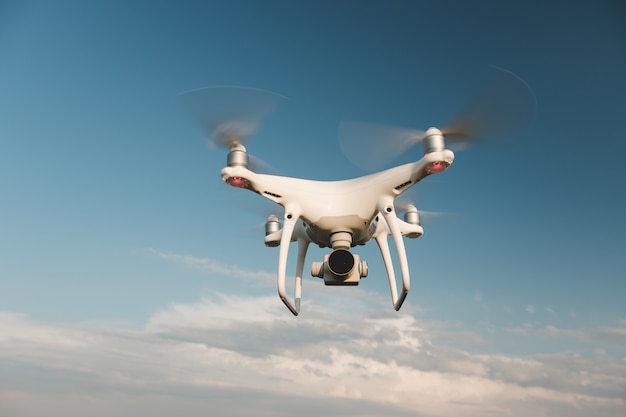 However, despite producing military tech, Kvertus’s products can be safely called examples of peaceful technology.

The company has a whole series of anti-drone systems giving the defendants of Ukraine a competitive advantage over the enemy. One of its main products helping the Ukrainian Army is an anti-drone gun that can disable Russian unmanned vehicles within a roughly two-mile radius.

The primary purpose of this technology is to neutralize enemy drones searching for valuable information on the Ukrainian troops’ location.

To date, the Ukrainian Army has been equipped with hundreds of Antidoron KVS G-6 systems. The purchases are primarily funded by donations, including Maxym Polyakov’s initiative to supply the armed forces with 100 Kvertus anti-drone systems.

The tech is already saving lives at Ukrainian frontlines, and as Kvertus representatives explain, the guns are using microwaves to jam enemy drone communication systems.

Since no actual gun is fired, Russian UAVs remain undamaged, and when they are forcefully landed by Antidoron KVS G-6 waves, Ukrainians can simply pick up the enemy tech.

The idea is not just to potentially reuse the UAV but to get valuable information from its hard drives, learning more about enemy positions and numbers.

Right now, Antidoron KVS G-6 plays a crucial part in this new kind of war because enemy drones are used not only for reconnaissance but also for dropping explosives. So, Kvertus tech plays a major part as a defense mechanism.

Another distinguishing feature of the company’s anti-drone technology is its reliability. Kvertus systems are not a new development since the company has been polishing its tech ever since 2014, right after Russia’s annexation of Crimea and its military aggression in the Donbas region.

By the time of the full-scale invasion of Ukraine, Kvertus was fully prepared to supply the Ukrainian Army with the necessary equipment.

However, donations from established entrepreneurs and philanthropists like Max Polyakov ensure more media coverage, urging more people to follow in his footsteps and donate to technology purchases, thus protecting Ukrainian Armes Forces and their country’s independence.

Kvertus is one of the best examples of peaceful technology that saves lives and gives the Ukrainian Army a competitive advantage over the enemy. However, anti-drone systems are the only tech used in warfare on Polyakov’s initiative.

Shortly after the invasion, Max Polyakov urged the Ukrainians to make use of satellite reconnaissance to protect their territory.

With the help of his connections, the space entrepreneur negotiated with several satellite data providers to ensure the defendants had access to any crucial information from major satellite companies.

Since May 2022, Polyakov’s EOS Data Analytics has been in agreement with European GEOSAT, supplying data that prove useful not only in current warfare but also in potentially rebuilding the infrastructure after the war. 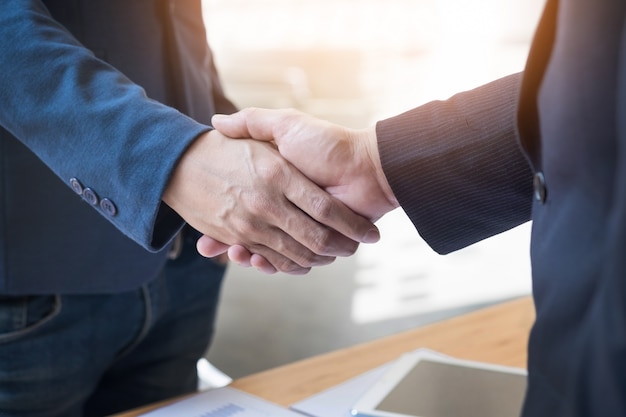 Another example of a Ukrainian project sponsored by Polyakov is the Army of drones initiative; its main purpose is to provide the Armed Forces with intelligence, thus boosting the country’s defenses.

Once again, most tech sponsored by the space entrepreneur is aimed at defense and reconnaissance rather than actual warfare. Max Polyakov believes that technologies should be primarily used for peace and improving the quality of life on Earth.

Of course, in trying circumstances of protecting one’s homeland, technology finds its way into warfare. However, neither anti-drone systems nor satellite intelligence causes any direct harm while still changing the landscape of war and ensuring Ukrainians have everything they need to defend their homes.

Hopefully, soon enough, the above tech will once again be used for more routine purposes.

Sumona is a persona, having a colossal interest in writing blogs and other jones of calligraphies. In terms of her professional commitments, she carries out sharing sentient blogs by maintaining top-to-toe SEO aspects. Follow my more contributions in SmartBusinessDaily and FollowtheFashion